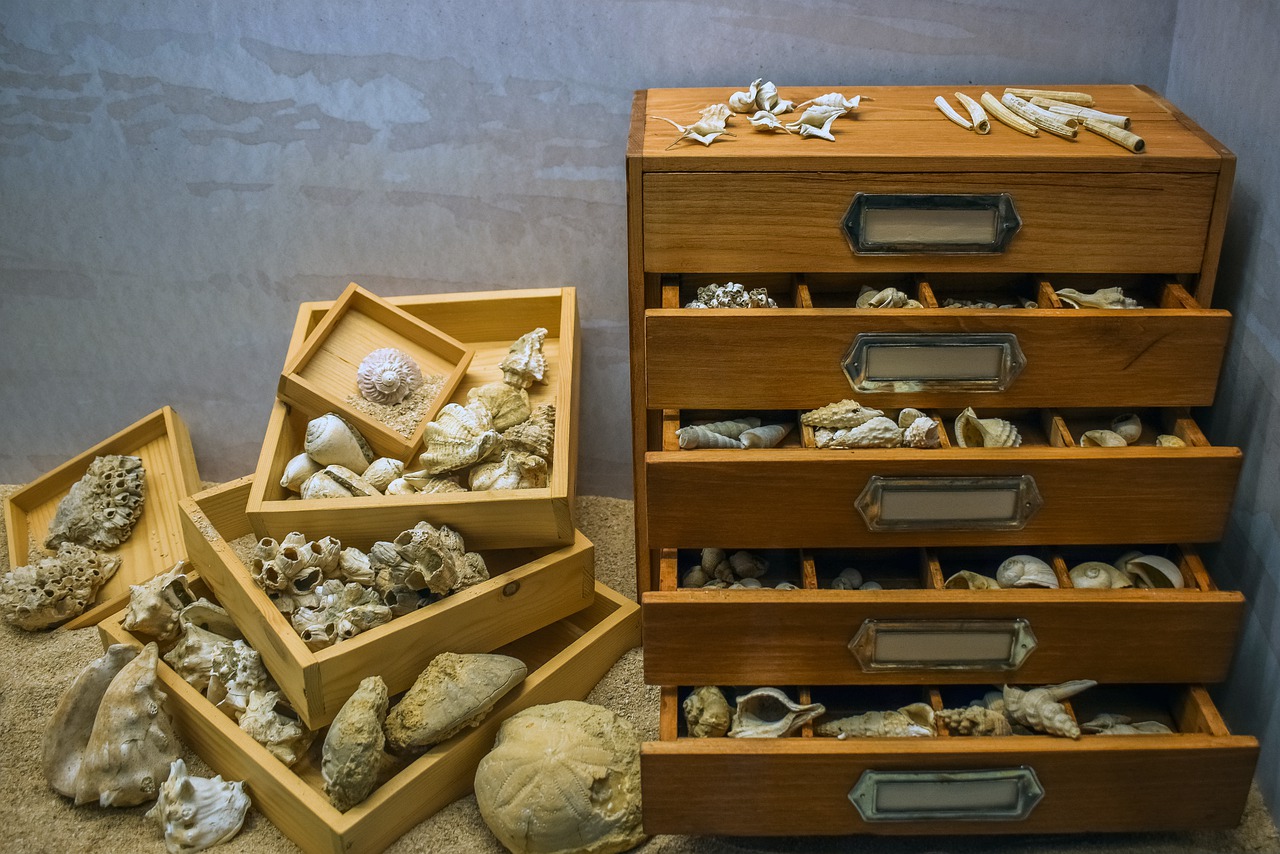 I am very excited to co-coordinate a new project at the Natural History Museum of the University of New England in Armidale, Australia.

We are getting undergraduate student to be involved in the “behind the scene” of the museum, cataloguing and planning the displays of great collections of shells from around the world

Many small mammals, and some bird species use torpor, which is a controlled reduction of metabolism, frequently coupled with reduction in body temperature as a strategy to conserve energy. However, although the great energy conservation potential, the extent of the use of torpor by passerines is understudied.

In this project, we measured the change in body temperature of a small passerine, the Eastern Yellow robin, during winter in Imbota Nature Reserve on the Northern tablelands of NSW, Australia. We also compared our results to published data on a similar species, the Western yellow robin, which is reported to remain euthermic in a lower elevation study site in Western Australia.

Our results show geographical variations in thermal energetics, which cannot be explained by exposure to different air temperature, or body mass of the species. Instead, we suggest that long-term thermal selection and adaptation to the conditions in the occupied habitat drive different physiological behaviours.

The results of our study are important in light of climatic changes that are expected to change local conditions for populations, and for translocation conservation programs, which needs to consider the physiological limits of introduced species.

You can also read about the project in John McEvoy’s blog.

Endothermic species must invest energy into thermoregulation to maintain a usually high and constant body temperature and avoid overheating. Changes such as altered food and water availability and varying temperature, can result in high energetic costs.

To overcome these high energetic costs, many small birds and mammals use torpor. Torpor has been viewed as a strategy of animals from temperate and arctic regions, but the last few decades have seen an increase in examples from mammals living in warmer climates.

However, currently there are no data on how small, heterothermic mammalian species respond to a climate that experiences extreme conditions at both ends of the temperature continuum: heat waves in summer and cold spells in winter, such the one experienced in the Warrumbungle NP in NSW.

Preliminary results show that they do, but more interestingly, that they reduce heart rate while keeping their body temperature high.

Animal structure and function differ among different climate zones. To determine by how much especially physiological differences can be attributed to phenotypic plasticity, rather than long-term selection, we investigated morphological and functional traits of mice (Mus musculus domesticus) after rearing them either at cold (10ºC) or warm (25ºC) conditions for one generation.

We argue that in line with the “environmental matching hypothesis”, rearing temperature affects morphology and thermal physiology and energetics in mice in a way that they perform better in environment matching the one they were reared in.

Development was slower and survival was lower in cold-reared than warm-reared mice, but thermoregulatory capacity of cold-reared mouse pups at the same body mass was substantially better than that of warm-reared pups. At adults, warm reared mice had a longer body, tail, pes and skull and tooth-row, while the heart, lung and kidney mass were smaller than in cold reared mice.

Our results present evidence for developmental phenotypic plasticity, matching the postnatal environment, after rearing mice for only one generation. We argue that the capacity for phenotypic responses of species is a key in understanding how animals cope with challenges and pertinent when developing models predicting animal responses to environmental changes and in conservation management decisions.

Feathers incorporate plasma corticosterone (CORT) during their development and, because feathers lack blood supply at maturity, the CORT content of feathers (CORTf) is presumed to represent an integrated average of plasma CORT levels during feather growth.

We tested this assumption by quantifying CORTf in feathers of house sparrows (Passer domesticus) that were plucked before and after being implanted with either a corticosterone-filled, metyrapone-filled, or empty (‘sham’) silastic capsule. Two of the seven flight feathers collected from each bird were fully grown when birds received implants.

We found that CORTf of all seven feathers corresponded with treatment type, and with plasma CORT levels of non-moulting reference sparrows also given these implants. We also found that CORTf of the two mature feathers of each bird were 4 to 10-fold higher than values measured in new feathers. Given the avascular nature of mature feathers, and the fact that we did not wash the feathers prior to analysis, the most plausible explanation for our results is that CORT was externally deposited on feathers after implant.

This outcome emphasises the need for follow-up studies to identify the external sources of CORT that may affect the CORTf of feathers. We hope this study will stimulate discussions and further much needed studies on the mechanism of CORT deposition in feathers and open exciting opportunities for application of such methods in ecological research, such as measuring multiple time scales in such a non-invasive manner.

You can read this study in the preprint server BioRxiv. 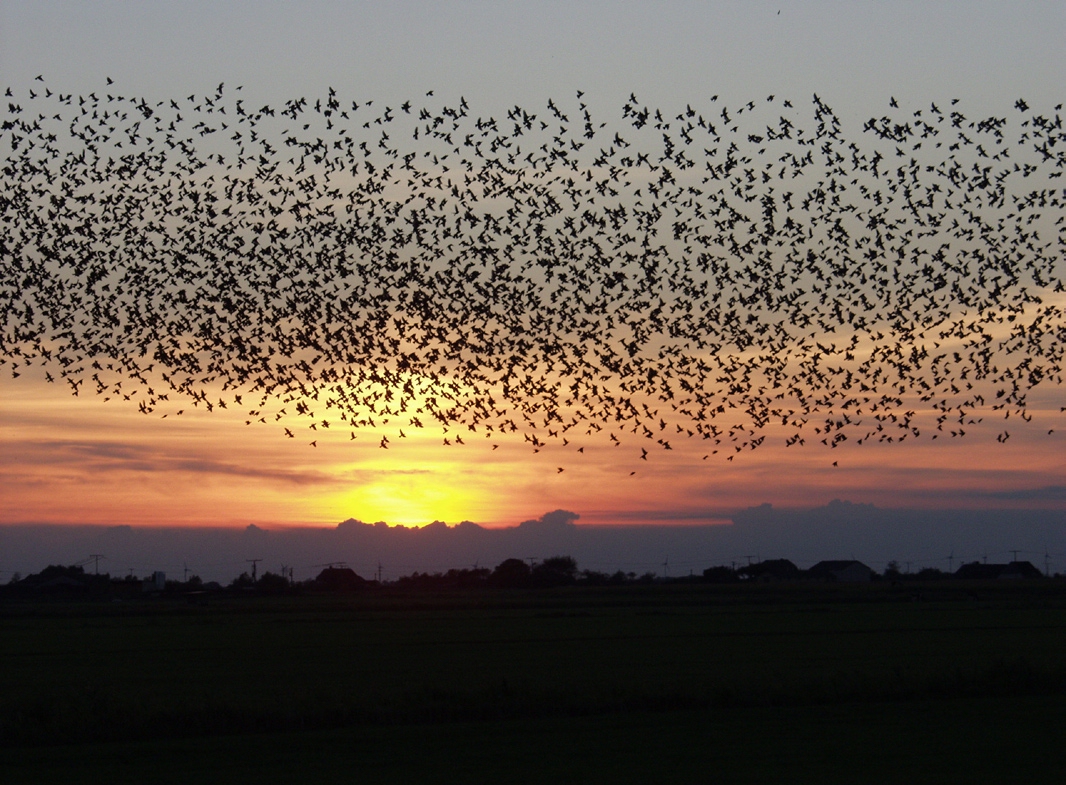 In this collaboration with Dr. Takuya Iwamura we are looking into unraveling wintering habitats and the effect of wintering conditions on migration phenology of migratory passerines flying between Europe and Africa through Israel.

Many millions of migratory passerines fly through Israel during their annual migration between Europe and Africa and play an important ecological role by connecting the two continents. Recent findings indicate that habitat loss of their non-breeding sites in Africa is a key driver for the decline of some species as well as the arrival timing.

We will investigate the drivers of such changes using remote sensing, physiological measurements and other techniques.

Find me on ORCID 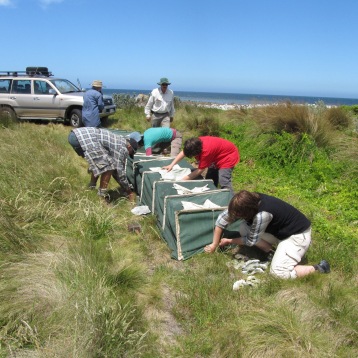 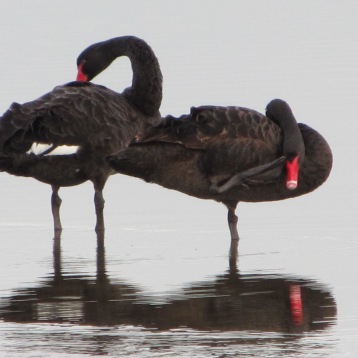